This work presents a detailed analysis of segmentation process in FCC single crystals with compression axis [110] and side faces( ̅110) and (001) considering effect of octahedral shear crystal-geometry and basic stress concentrators. Sequence of meso-band systems formation on side faces is determined. Macro-segmentation patterns are specified, that are common to the FCC single crystals under investigation. It is proved that rectangular shape of highly compressed crystals, elongated in direction of operating planes, is conditioned by orientation symmetry of compression axis, single crystal side faces and shears directions, which are characteristic for the given orientation. The specified patterns are characteristic only for the samples with initial height-to-width ratio equal to 2. When varying sample height relative to the initial one, segmentation patterns will also vary due to crystal geometry variations.

If you need more information about single crystal, please visit our website:http://www.qualtiymaterial.net, send us email at sales@qualitymaterial.net.
Posted by ledepi wafer_Powerway Wafer Co., Limited at 3:07 AM No comments: 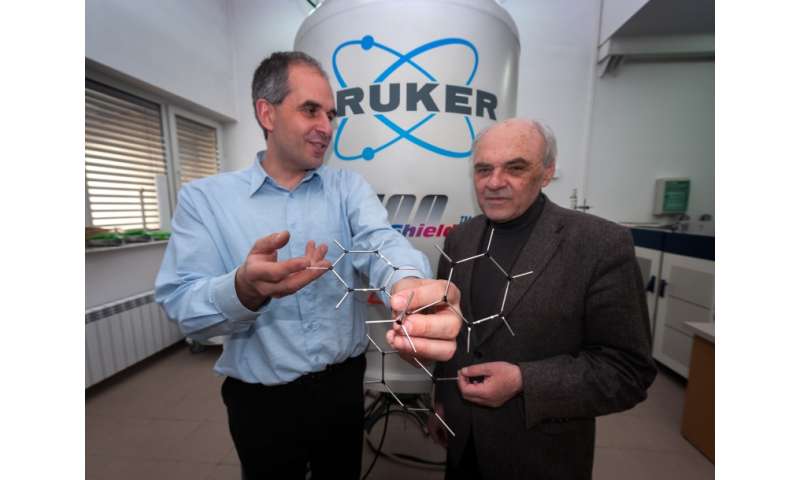